I finally did it. I took the initiative and got it done. I put aside all other things and made it happen. What is “it?”

A new pincushion.  I know, I’m weird. Here is my poor old one: 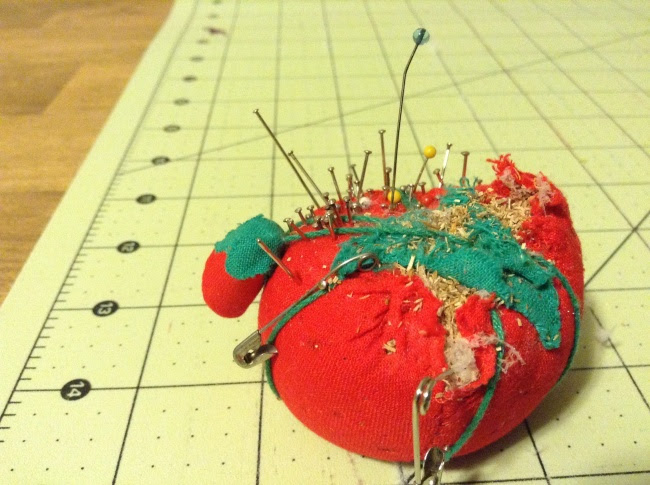 Such a sad sight isn’t it? I had finally had enough of trying not to let the stuffing spill out everywhere as I worked. So I did a little search on my favorite little site that rhymes with “interest,” and voila, I found the perfect replacement. The tutorial was great so I am not going to rewrite it all here; head over to Sew Mama Sew and check out the free tutorial! But, before you head on over, here are the pictures of my finished pincushion. 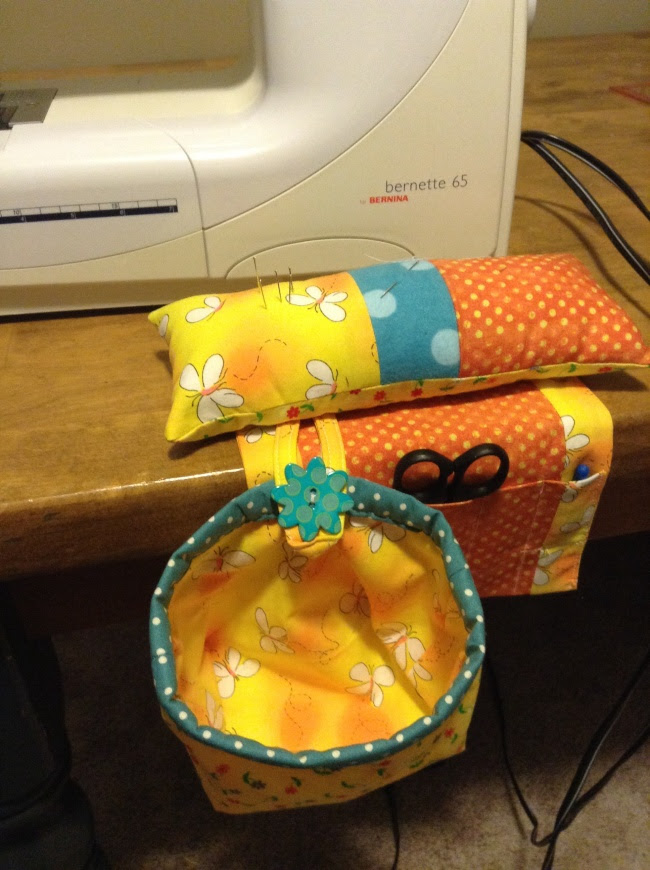 Not only is it a pincushion, complete with a flannel strip in the middle for needles so you don’t lose them, but it has a “snipped threads” detachable fabric bag and a pocket for scissors and seam rippers etc. It is also weighted so that you can set it on the side of a table (or arm of a chair) and it won’t fall off – such a genius idea! 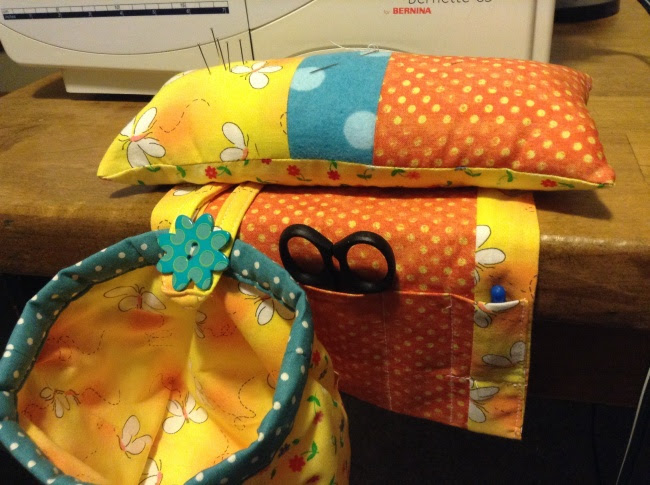 I love how bright and cheery it is! 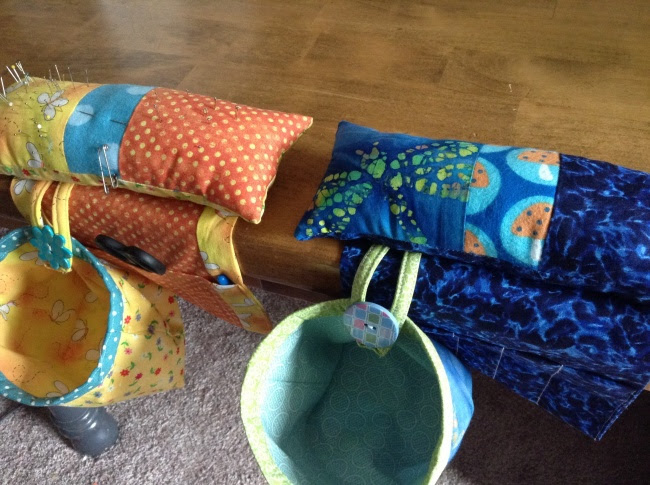 While I was at it, I decided to make one for a friend who needed some cheering up: 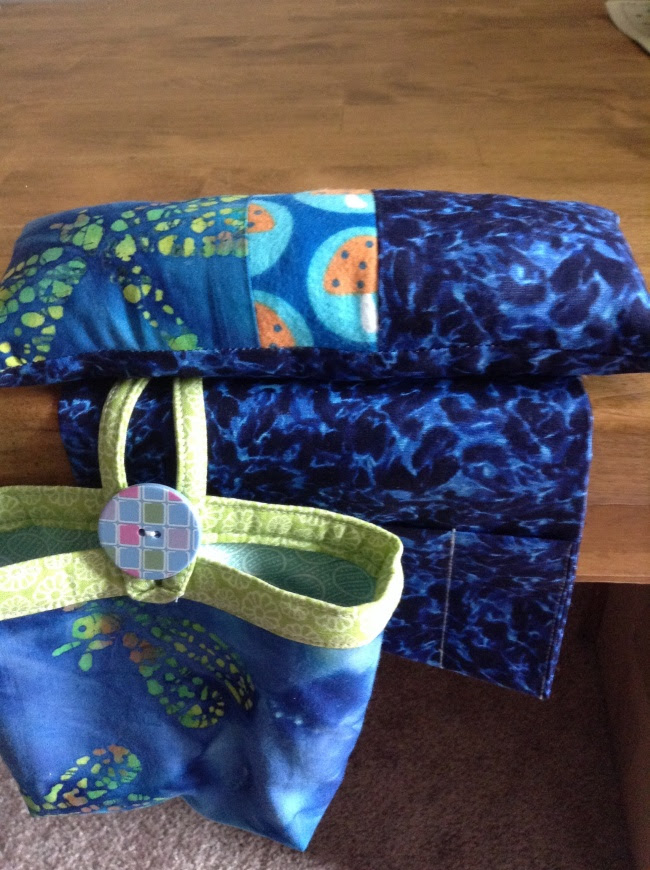 While I liked the original tutorial, I did make a few changes. First off, I used sand for the weight instead of rice as I wanted the option of sticking the whole thing in the washer if needed. I also made some slight changes in the size since I was using scraps from my stash. Otherwise, the tutorial was great and very easy to follow. Make sure and post pics below if you try your hand at it!

Meet Erica Smith, BSN, BS, MS, RN, OCN, EP-C the founder of Anchor Drop. I am passionate about living well, cooking, dogs, nursing, fighting cancer, staying active, and so much more! Walk with me on this journey through life together.

What we’ve been talking about…